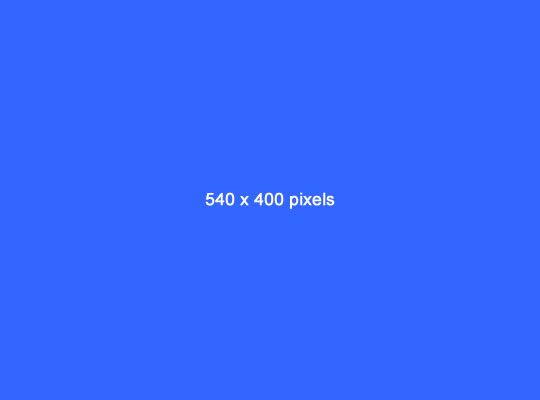 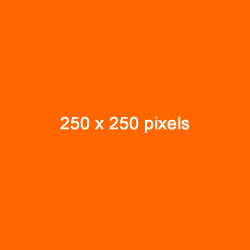 
Mary Krummenacher, artist – The issues of racial inequality and broken police/community relations that were brought to light in Ferguson have been repeated throughout the country, and what happened here helped launch the Black Lives Matter movement. Three years later St. Louis continues to remain in the spotlight. Michael Brown’s death set off a spiral of events, which led to investigations, community soul searching, protests and ultimately widespread property destruction affecting hundreds of businesses in Ferguson and surrounding suburbs. However something else powerful emerged on these same streets – the grassroots Painting for Peace movement. Art has always played a key role throughout history, by telling stories, creating beauty, commenting on society and even demanding social change. And that was seen in a transformative way as painters used miles of plywood now lining the streets of Ferguson and Dellwood to process what they and the community were going through. With boarded up windows that made them appear closed, businesses were struggling to survive in the upheaval of November 2014. In response, several St. Louis artists gathered their friends and families armed with nothing more than a paintbrush, paint and an idea. The idea spread like wildfire on Facebook and social media and by the weekend hundreds of professional artists and enthusiastic volunteers, young and old, and black and white from all walks of life showed up with the simple desire to do something to help ease the pain, frustration, shock and anger felt by many. What happened next was a true unselfish act of kindness. Painted on cold dark November days, the drab plywood boards on hundreds of windows were transformed into unique and energetic paintings containing powerful messages of peace, hope, unity and change. When viewing the works, one will observe the multiple media used, from acrylic to markers and spray paint. It is significant that many of the works were spontaneous group collaborations that are aesthetically beautiful while presenting specific but universal messages. The paintings fall into two loose categories, symbolic and text-driven. Recognizing the importance of this moment and the healing effect that the art had on the community, Ferguson native and writer, Carol Swartout Klein first captured the art in the children’s book “Painting for Peace in Ferguson” published in February 2015 just three months after the riots. The book, which donates all profits back to Ferguson, won several national awards and became a valuable tool for teachers helping their students to cope with all the events that had transpired. She was also concerned about this art being “lost” and so carefully gathered some panels and documented where the remaining murals exist. The long term hope is to eventually find permanent homes in areas open to the public for some of the art so it can be seen by future generations. This exhibit demonstrates how the arts have played a crucial role from being cathartic to challenging, allowing people to work through emotions and grapple with change in creative ways. As our communities continues to evolve and work towards a better future for all residents, artists will be able to reflect on where we’ve been and cast a light on where we might be headed.

The power of the convergence intuitions, sources and thinking of aesthetic gratification.